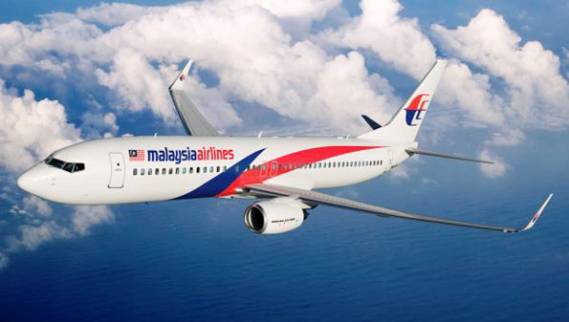 KUALA LUMPUR, April 28 (KUNA) — The search for the missing Malaysian plane is entering a “new phase”, Australian Prime Minister Tony Abbott has announced, after the initial undersea search found nothing.
Abbott said at a news conference that “a much larger” area of the ocean floor would now be targeted.
But he said it was “highly unlikely” any surface wreckage would be found, and suspended aerial searches.
Malaysia Airlines flight MH370 went missing on 8 March en route from Kuala Lumpur to Beijing.
The plane, carrying 239 people, disappeared off radar over the South China Sea. Officials say that, based on satellite information, they believe it ended its journey in seas north-west of the Australian city of Perth, far from its planned path