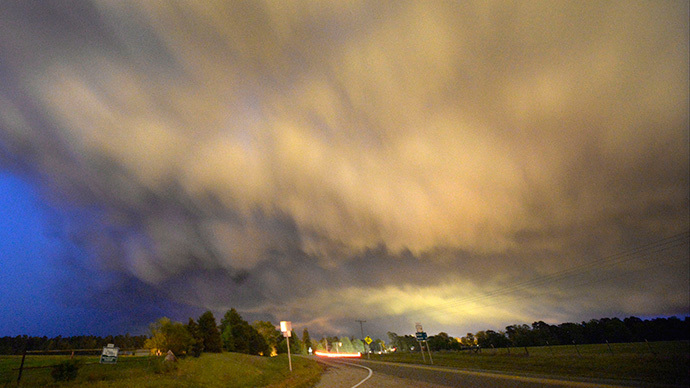 Washington,April 28 (QNA) – Tornadoes killed at least 18 people in three U.S. states late Sunday, as the search for bodies continued on Monday and more severe weather loomed across parts of the South and Midwest.

In addition to the Faulkner County deaths, the Arkansas Department of Emergency Management said five people died in Pulaski County and one was killed in White County. Authorities also reported a storm-related death in Oklahoma and another in Iowa.